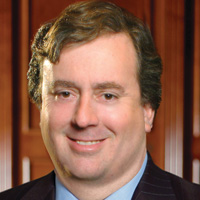 Caesars Entertainment recently acquired Bingo Blitz in order to increase the presence that had within the online gambling community and it is expected they will become a major force as other state enact similar laws to Nevada and New Jersey. The group has already seen approval for a license to operate in Nevada and it is expected that they will be live within several months. Loveman also stated that he is encouraged by the support for online gambling by Gov. Chris Christie.